WHAT I NEED: a 54mm Pompom gun 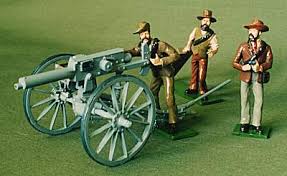 For my 1/32 Boer Army I want a Pompom gun in the same scale.
I'm aware that there were items like that available but that's not the case anymore (as far as I can now research).

Possibly someone in my toy soldiers network has one available or can supply a clue on where to get it from. 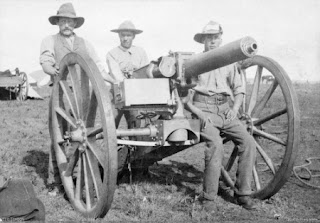 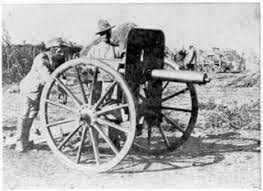 If you can be of any assistance in this quest I hope you will leave a message below this article. 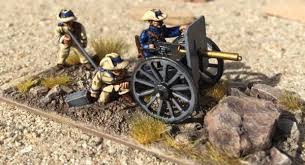 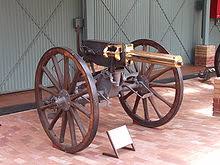 YES< I FOUND ONE, or TWO. Now awaiting pictures with 54mm scale figs 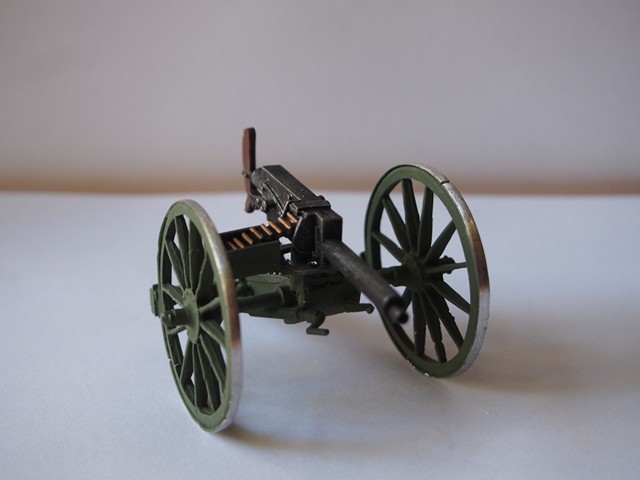 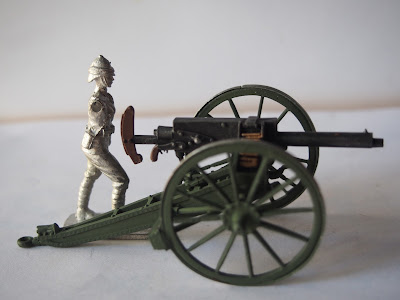