Preparing part of the Ottoman army for a game next week on Sunday, of the Ottoman Russian war of 1809-1812.
4 units of janissary  regiments for "About Bonaparte" wargame rule.
Converted some of the Engjneer Basevich, 1877-78 Ottoman Russian war .
And converting some ECW artillery figures to bo Ottomans.
The Caucasian warriors will also partially be present next week. Much work to do!!! 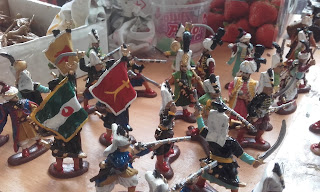 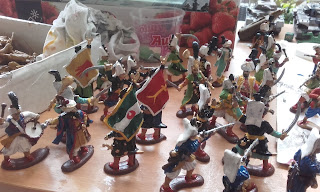 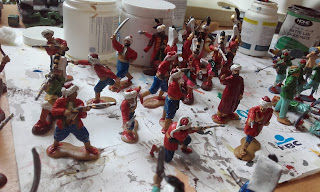 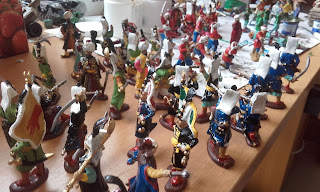 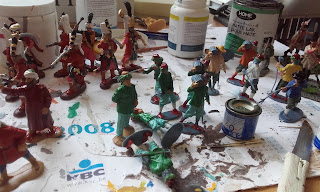 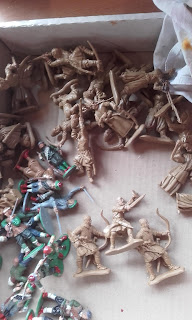