I've been patiently collecting Britains Crimean War miniatures when I see them for a good price. I decided to take them out of their boxes on the 167th anniversary of the Battle of Balaclava. My aim is to have at least six mounted figures for each of the five regiments that took part in the charge. I am also collecting Russian Cossacks for them to fight at the end of the charge. Not sure what rules I will use for the battle, possibly "About Bonaparte". I also have miniatures for the Heavy Brigade, whose successful charge earlier in the day was over shadowed by the disastrous Light Brigade charge. Finally, I have Highlanders for the "Thin Red Line". 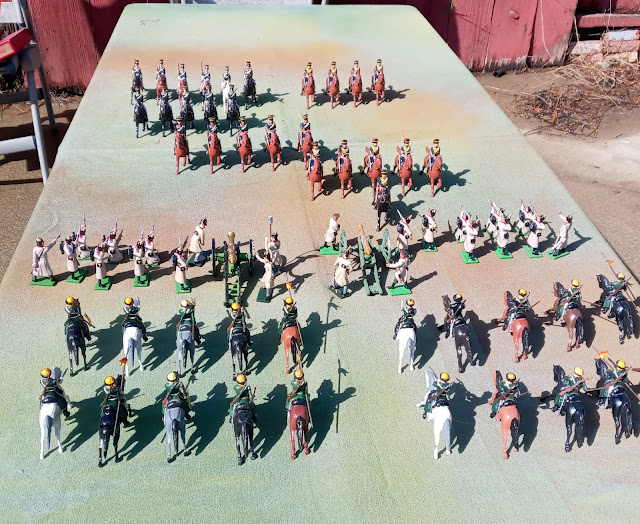 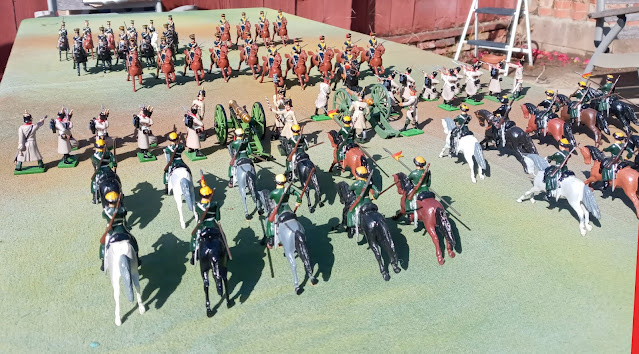 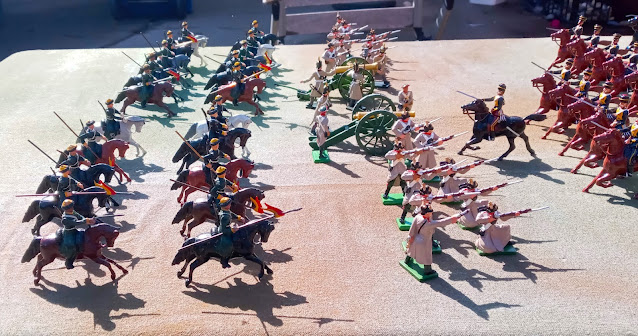 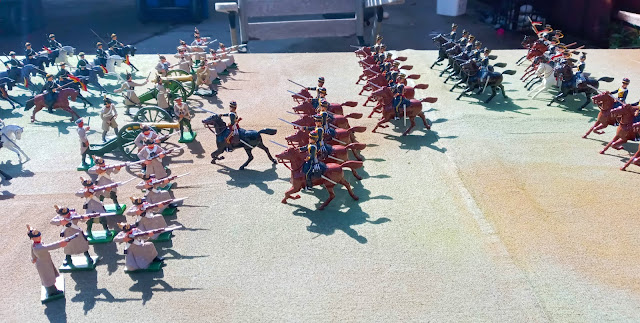 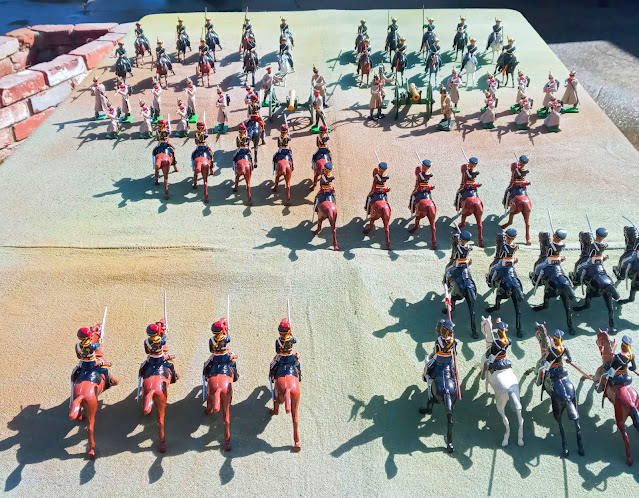