Denderleeuw is Belgian town on the border of the provinces of Brabant and Eastern-Flanders.
The river Dender marks the border. Denderleeuw is also a major railway junction.
When the German forces invaded Belgium , took Brussels, 25 km east of Denderleeuw as their pivot point to turn south. The steenweg Asse Edingen is a highway also going straight south  and passing only a few kilometres east of Denderleeuw. It  was used for the right flank of the German 1st army of Von Kluck. The defeated Belgian army had retreated into behind the fortress of Antwerp.
Only German patrols continued further west to look out for a possible British landing in the harbours of Flanders as a possible treat to the German flank.  This way, the 2 provinces of Flanders became a no-man’s-land for more than a month,  Belgian and German patrols  fighting small battles. Scenes of Belgian armoured cars with machine chasing German uhlans were not uncommon.
To keep a possible junction with the allies open and prevent the Germans from going west to easy, a plan was made to blow up the railroad bridges in Dendeleeuw and Aalst. An armoured train was send to Aalst while a a team with two cars and demolition explosives was send to Denderleeuw. Both succeeded
Aalst also was the scene of a major confrontation when the Belgian cavalry division stopped a first major German attack on the city. The frustrated German troops executed civilians. They also used civilians as human shields in an attack. The Belgian army escaped west  when a second attack came some weeks later. The occupation of Denderleeuw and almost the whole of Belgium started. On the occasion of the exebition, our club was present with a wargame of a battle between the French and Germans  in Northern France. 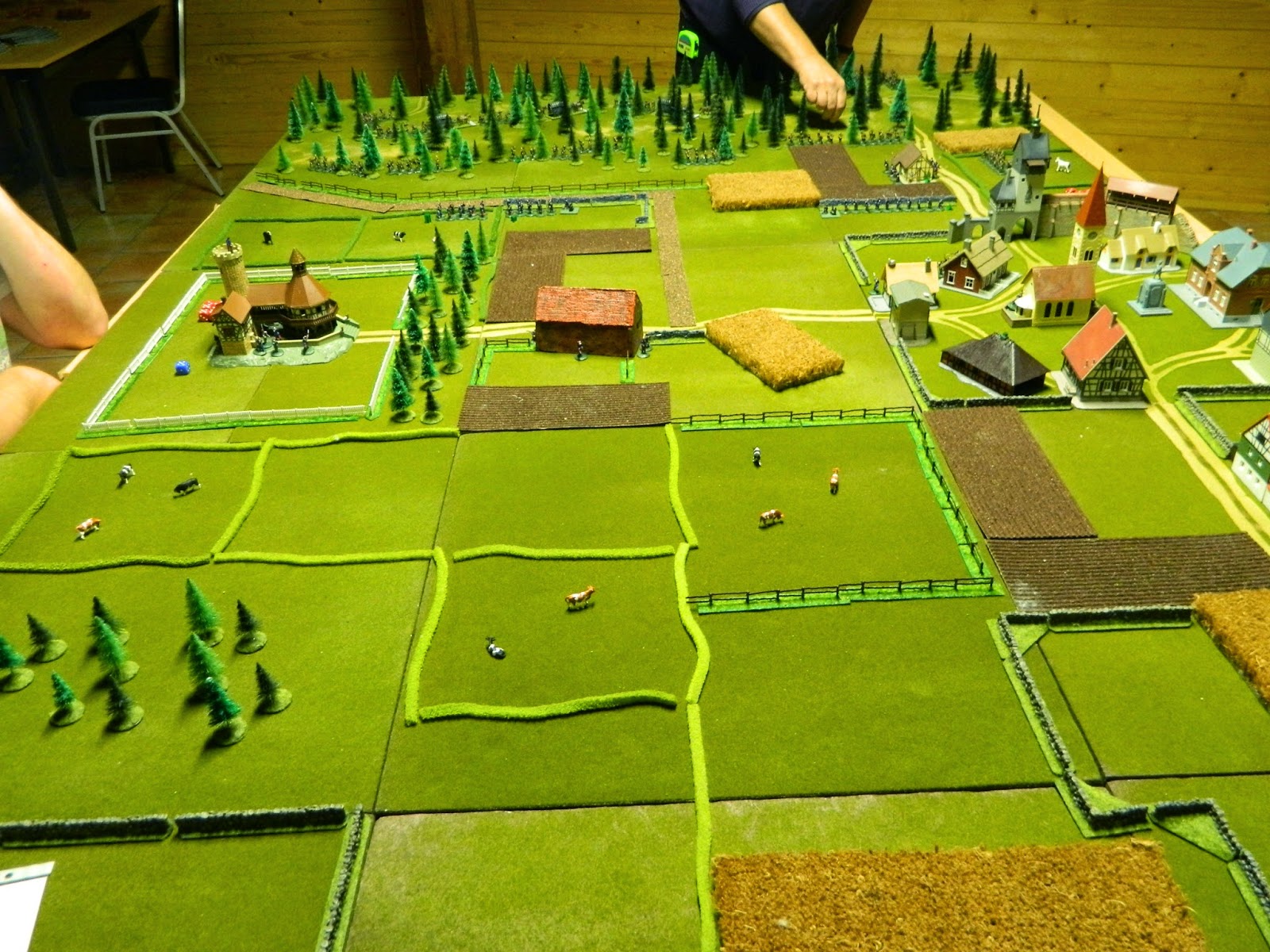 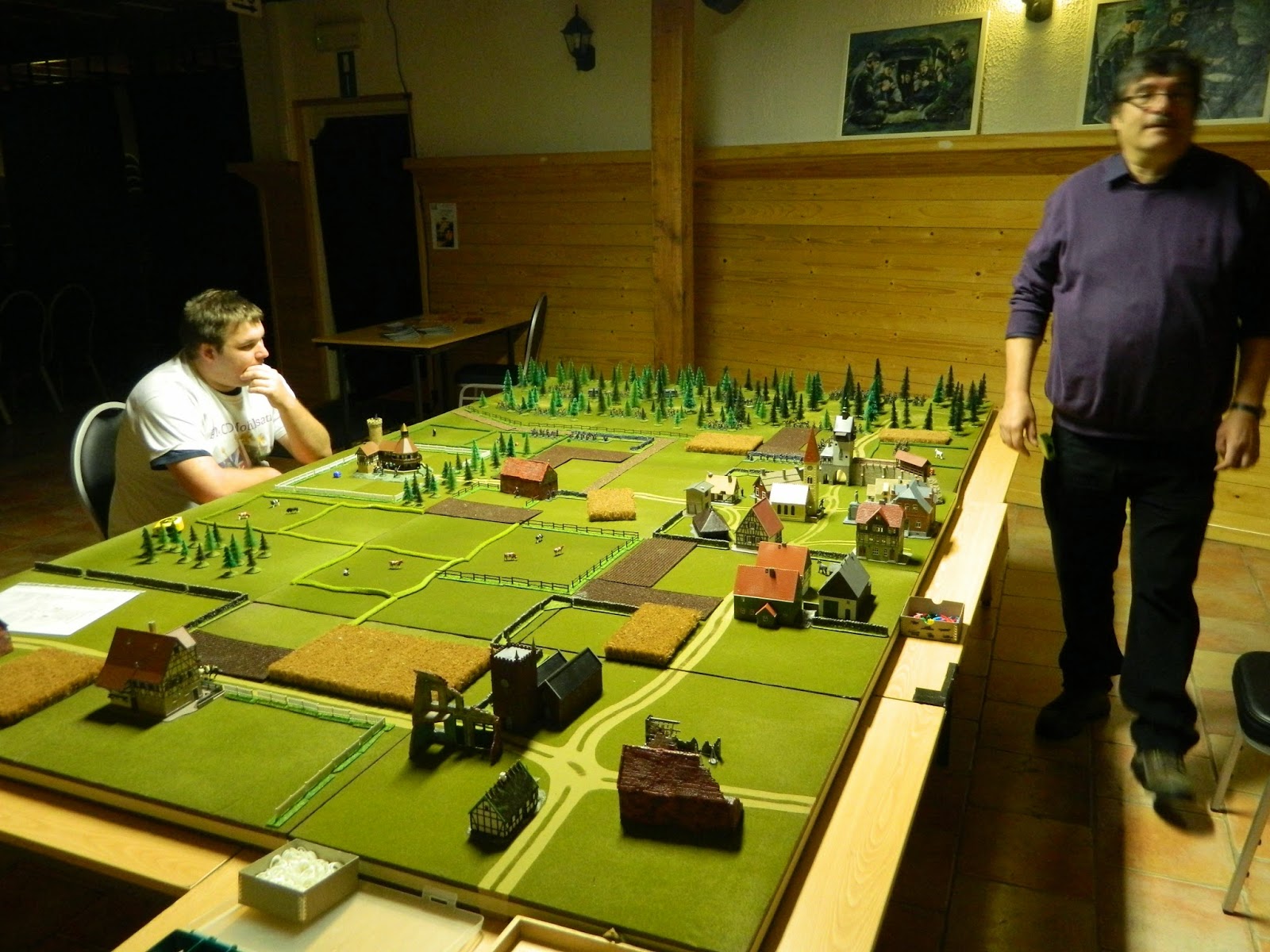 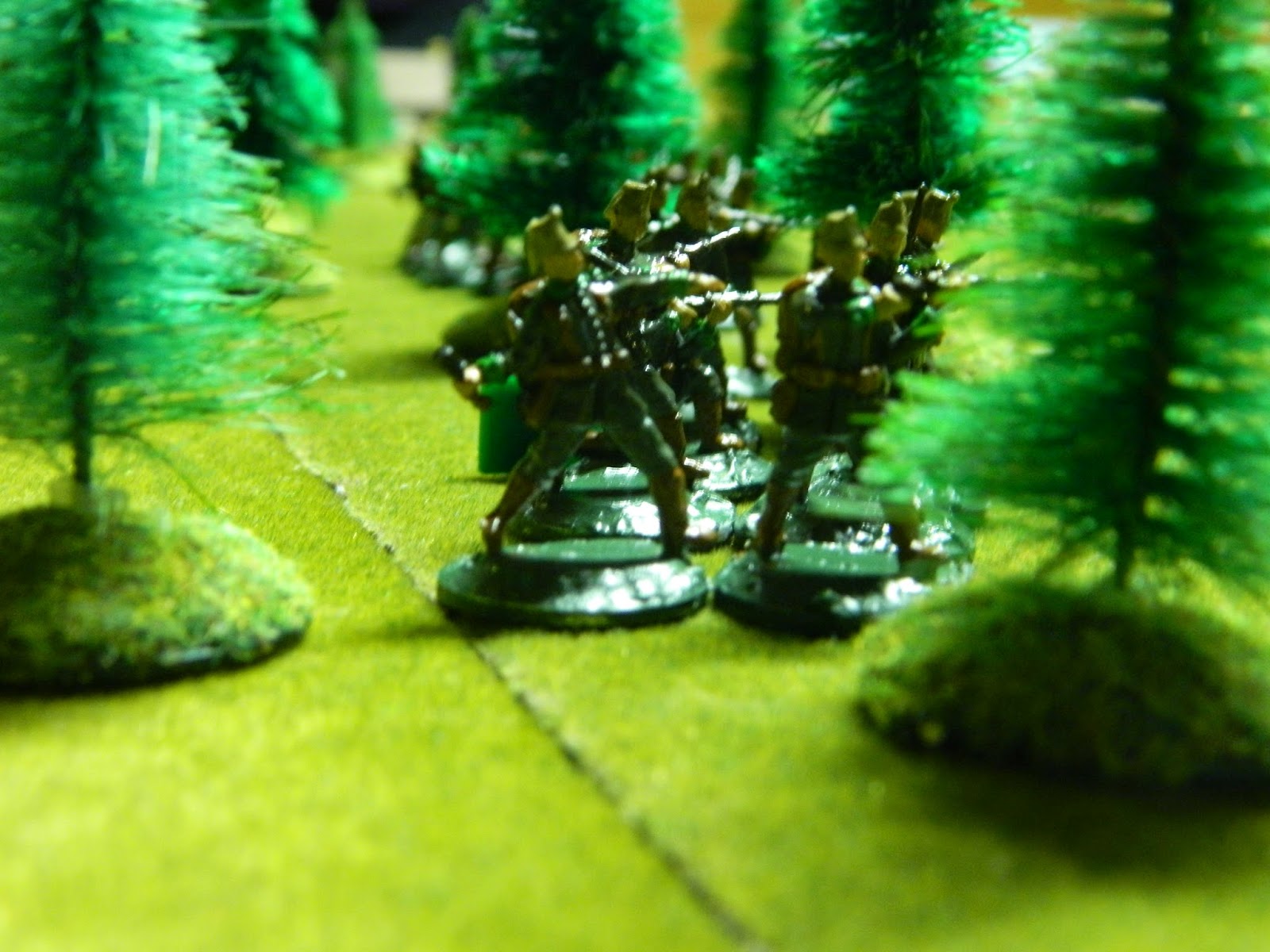 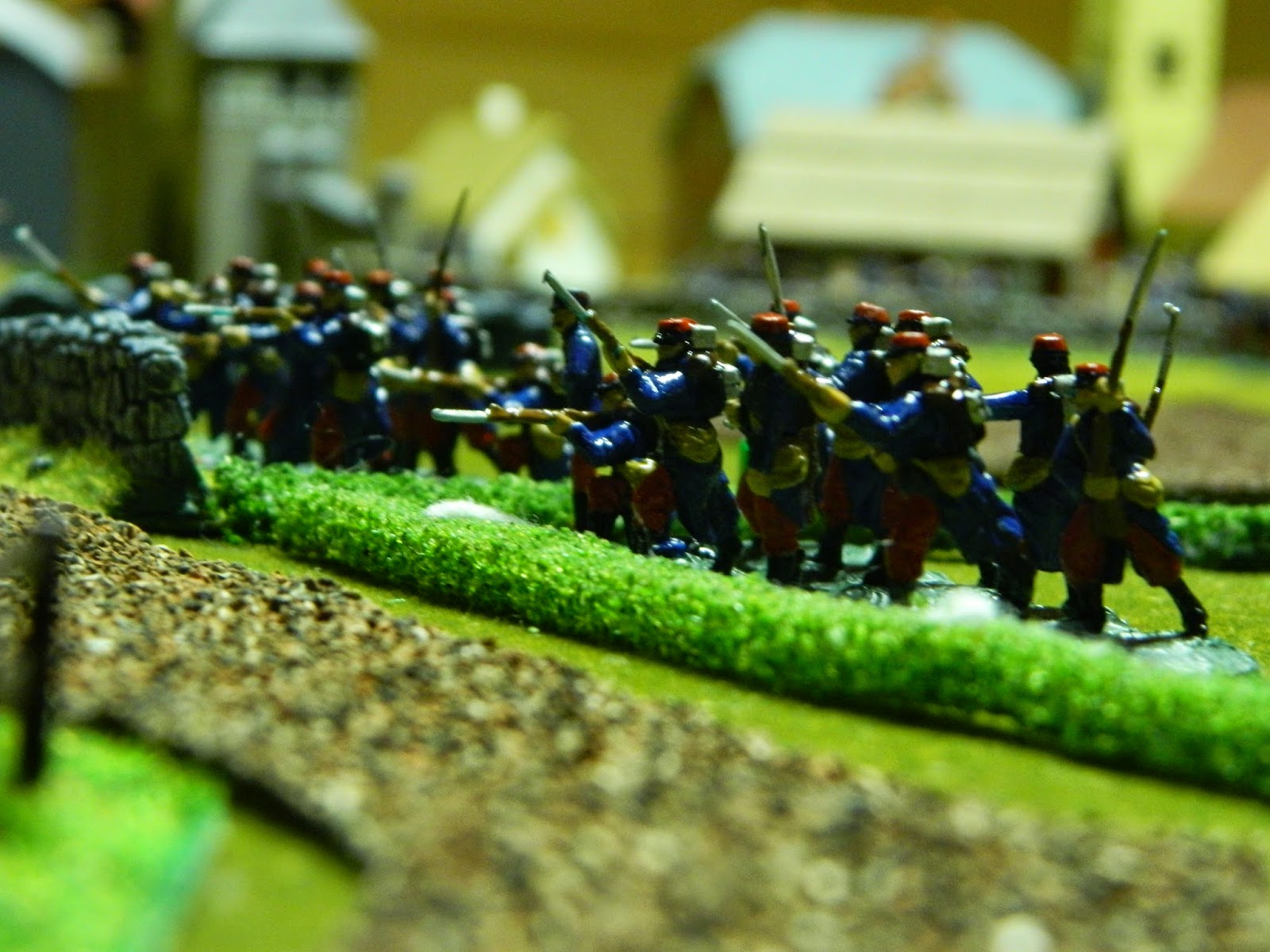 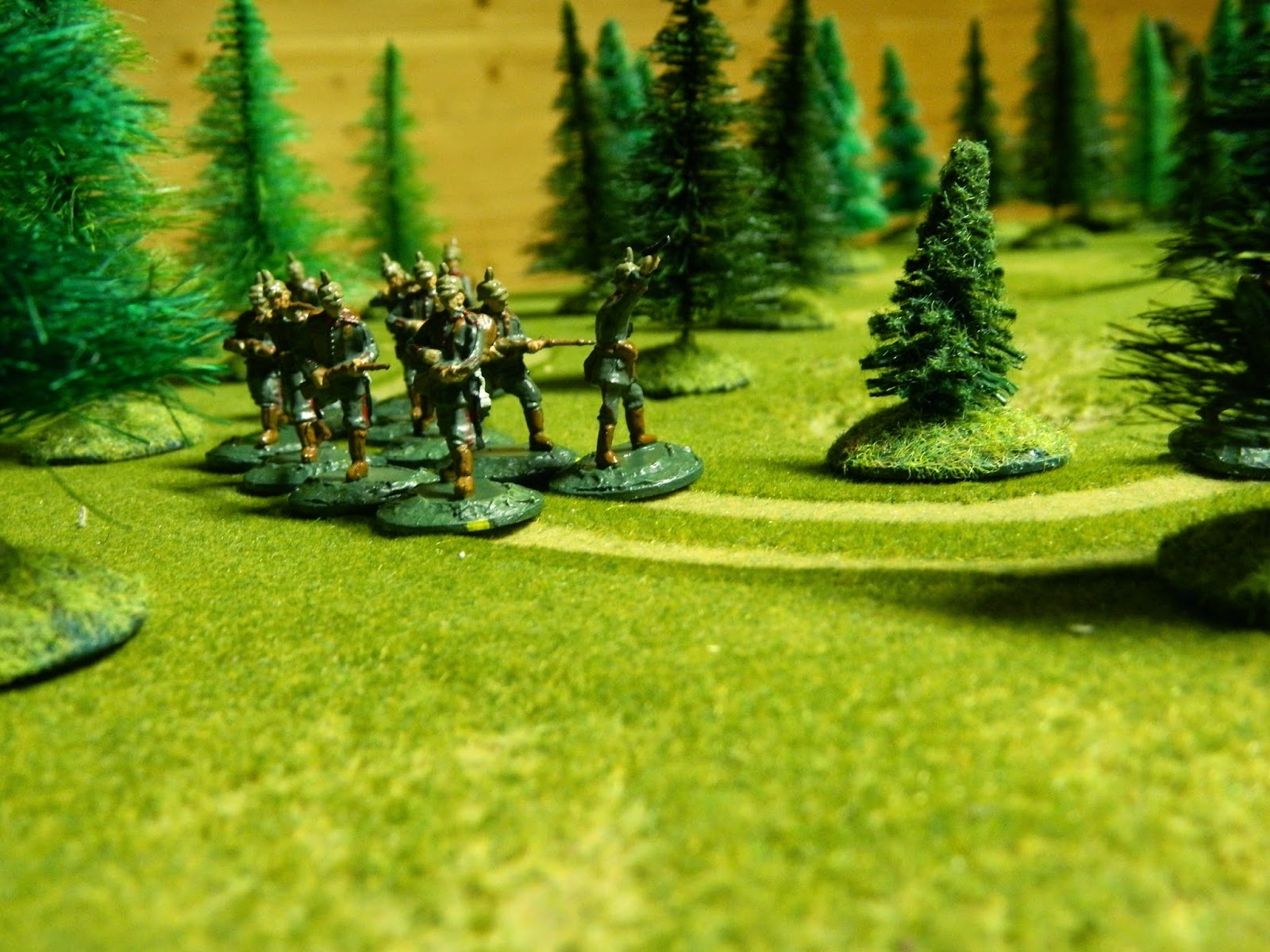 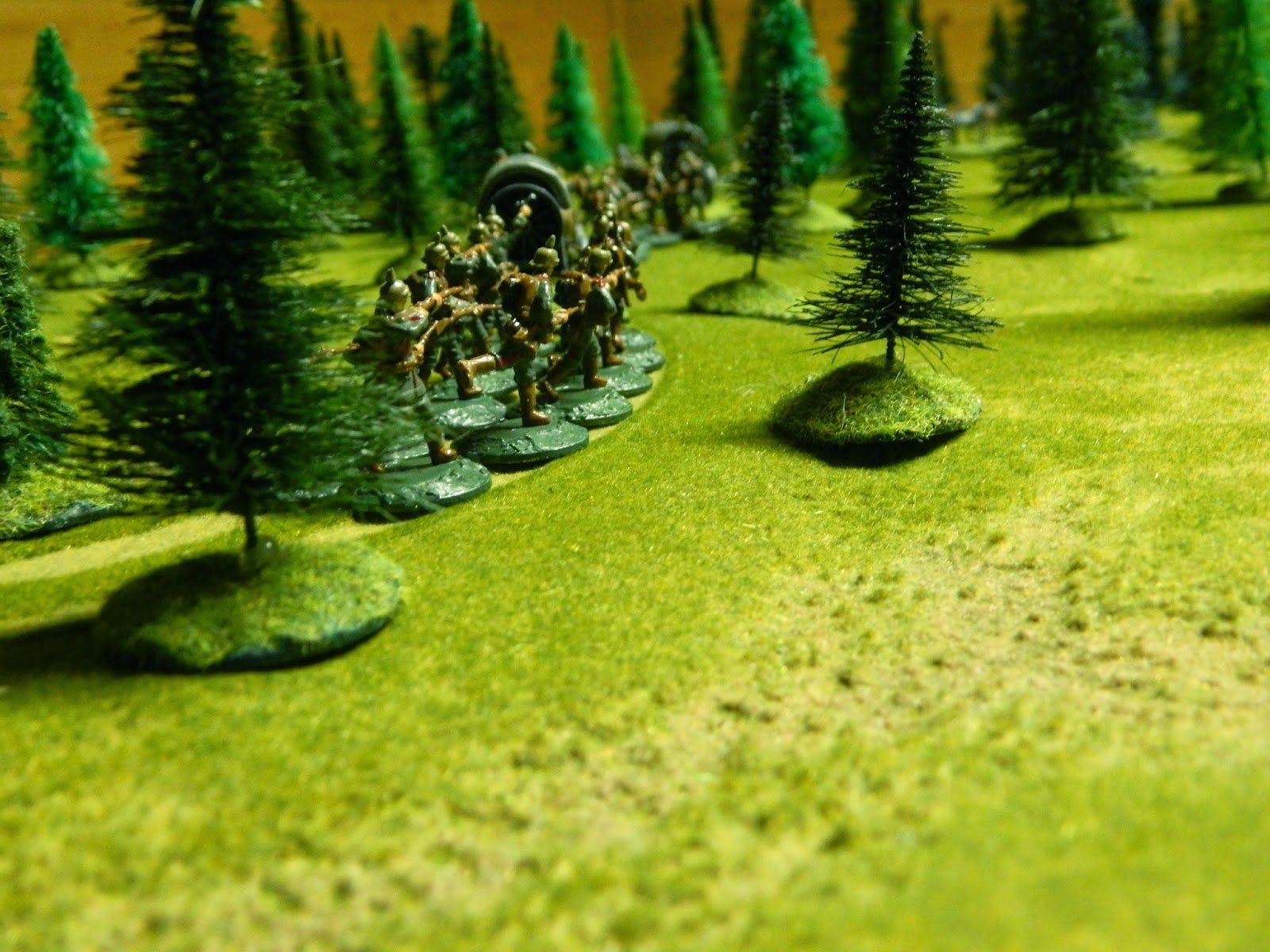 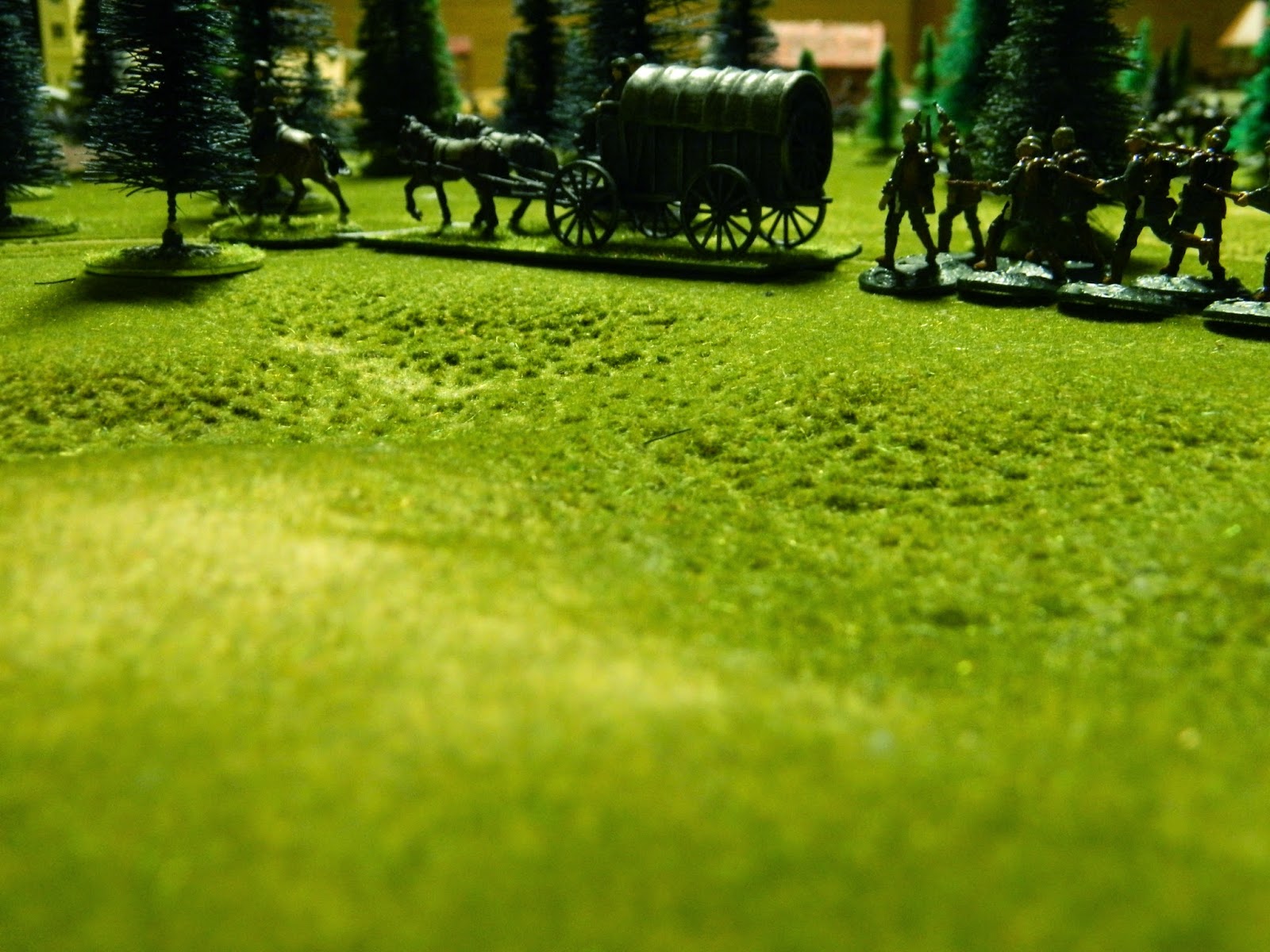 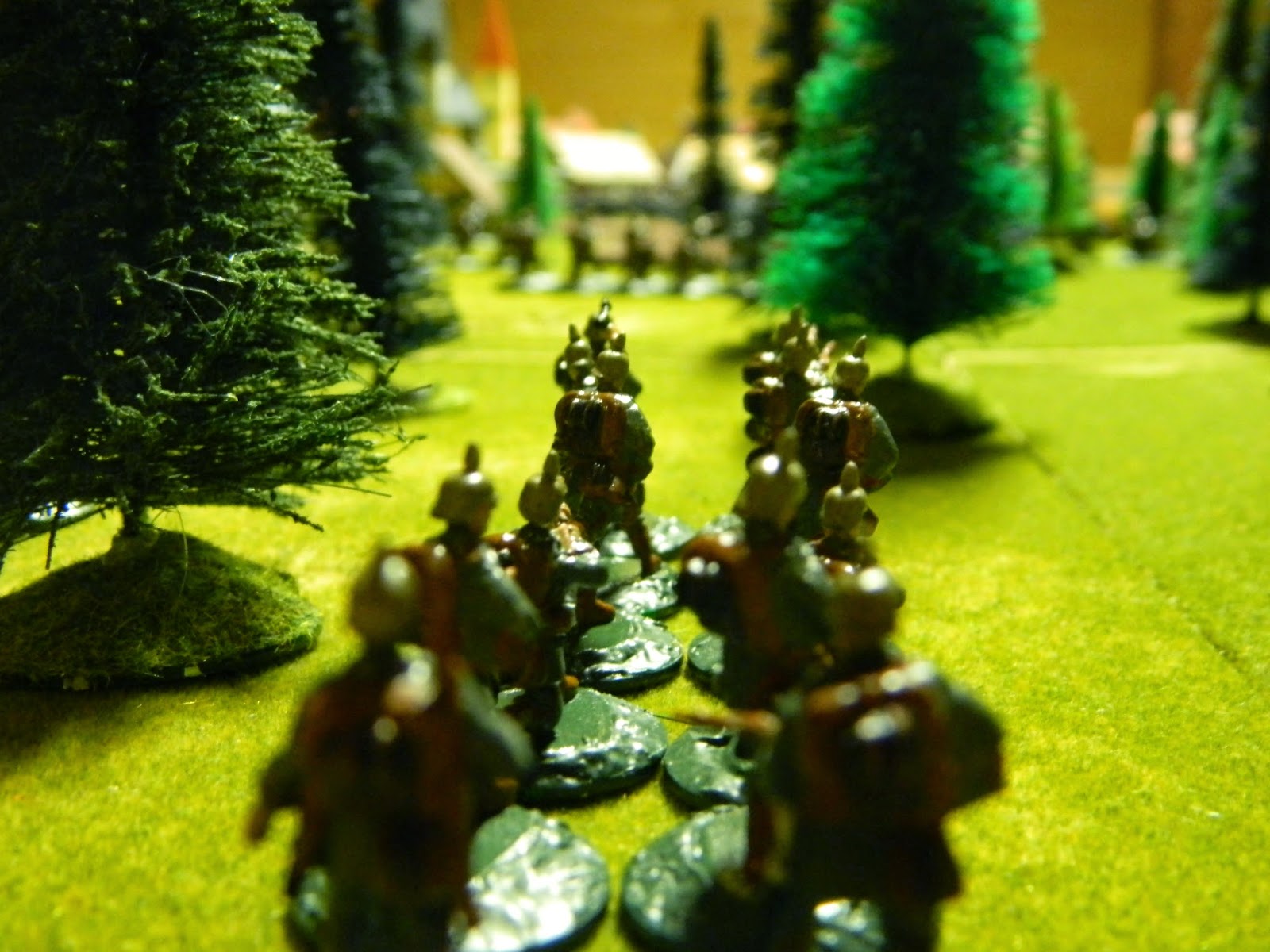 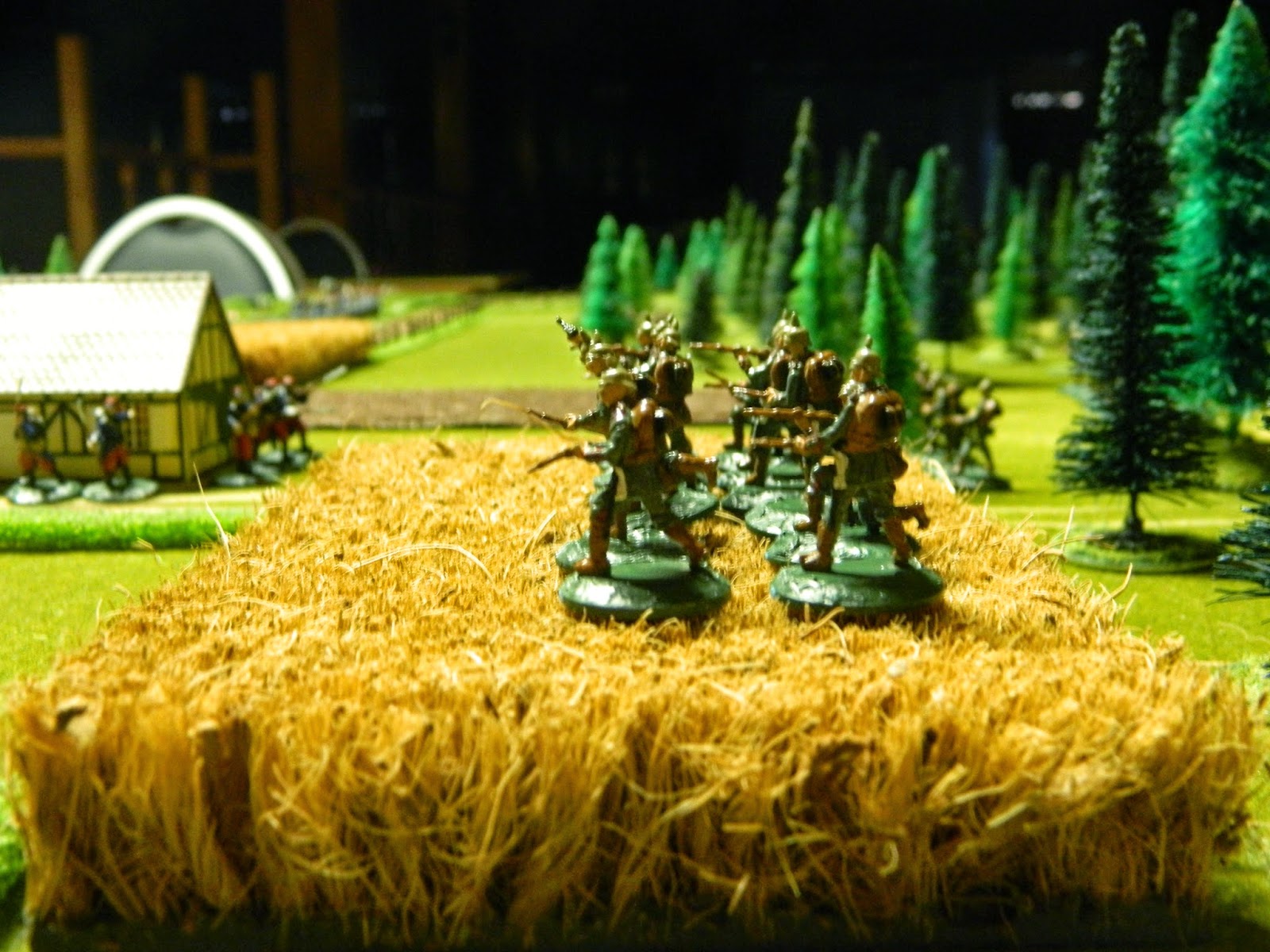 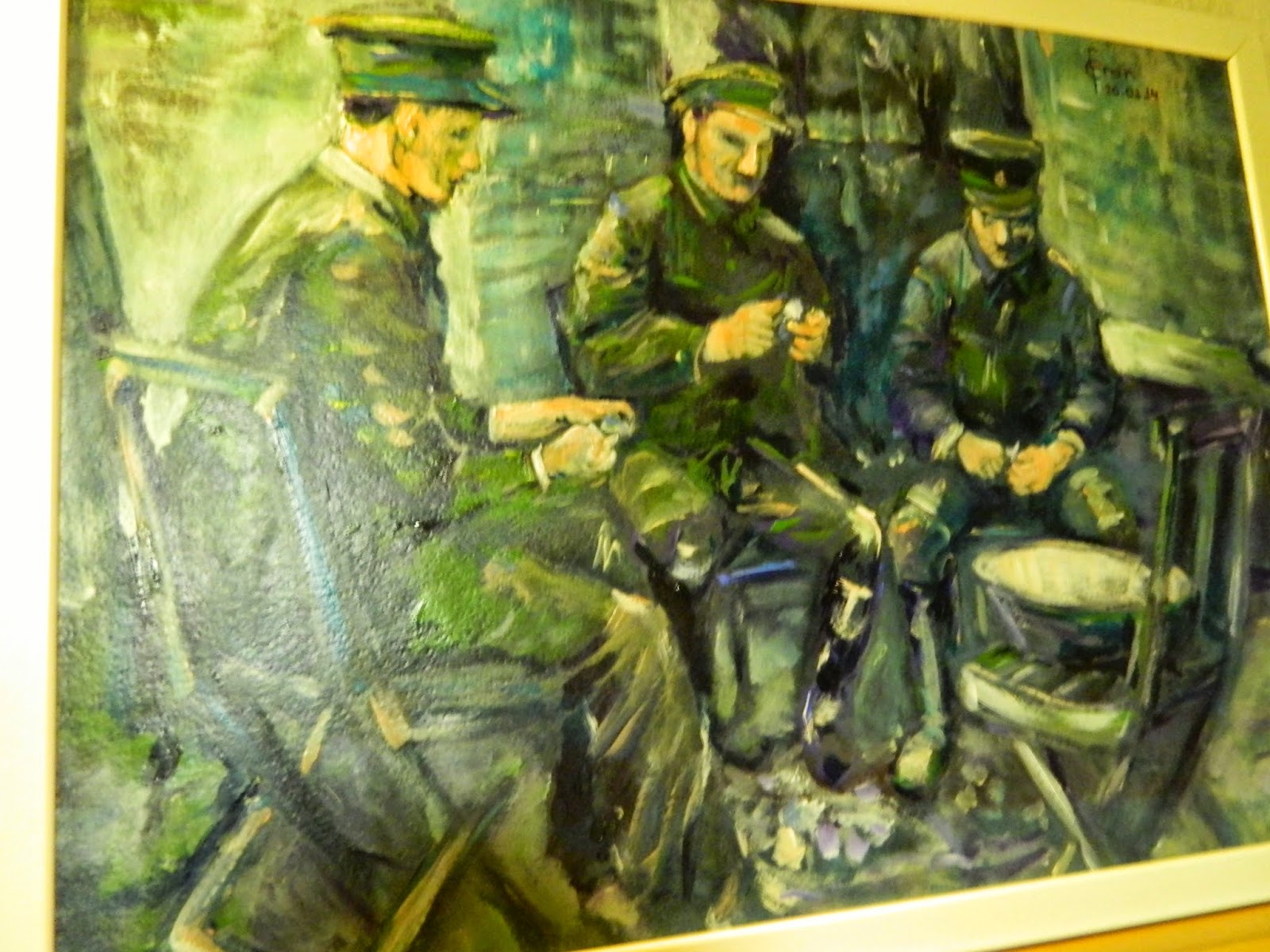 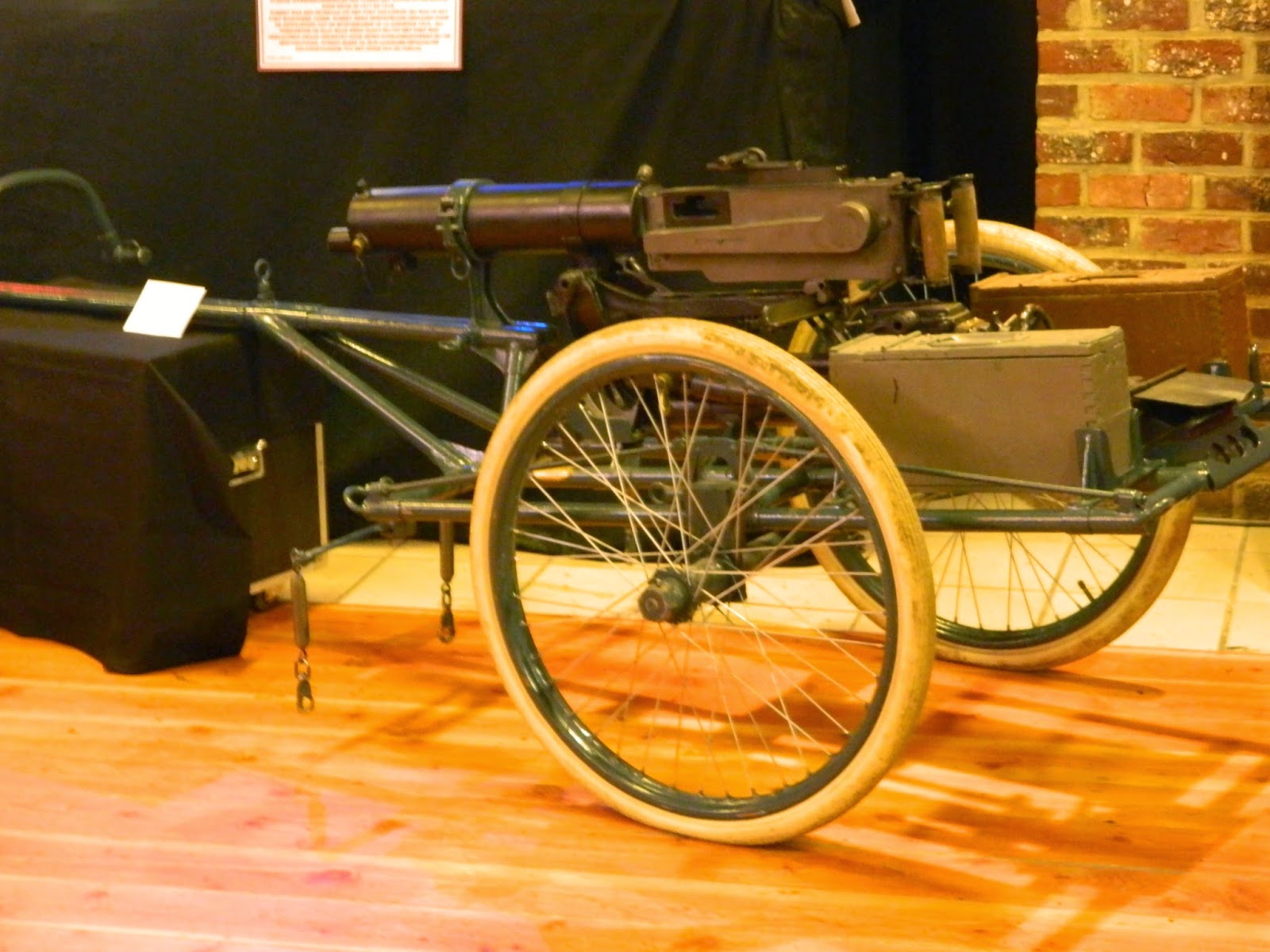 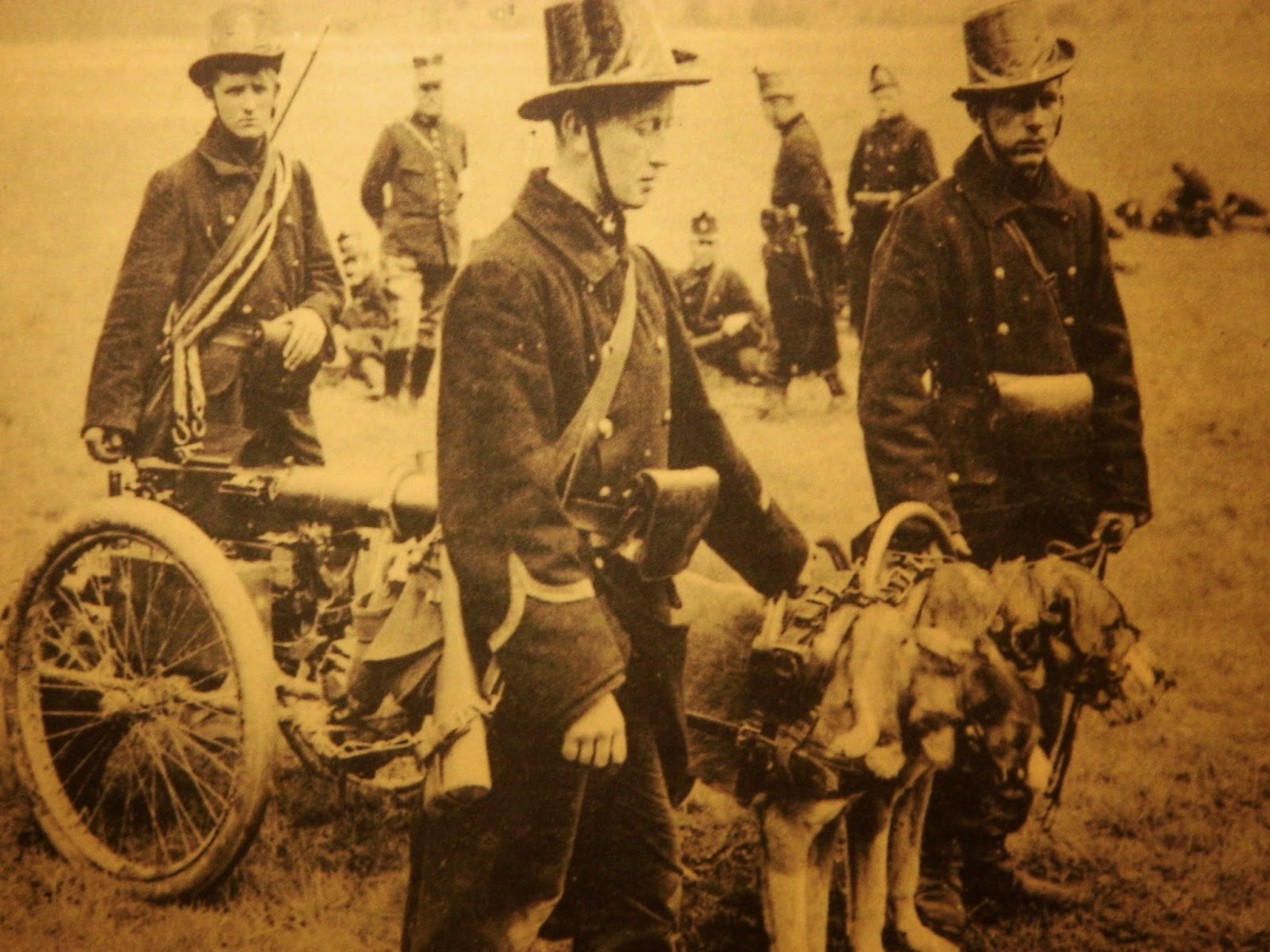 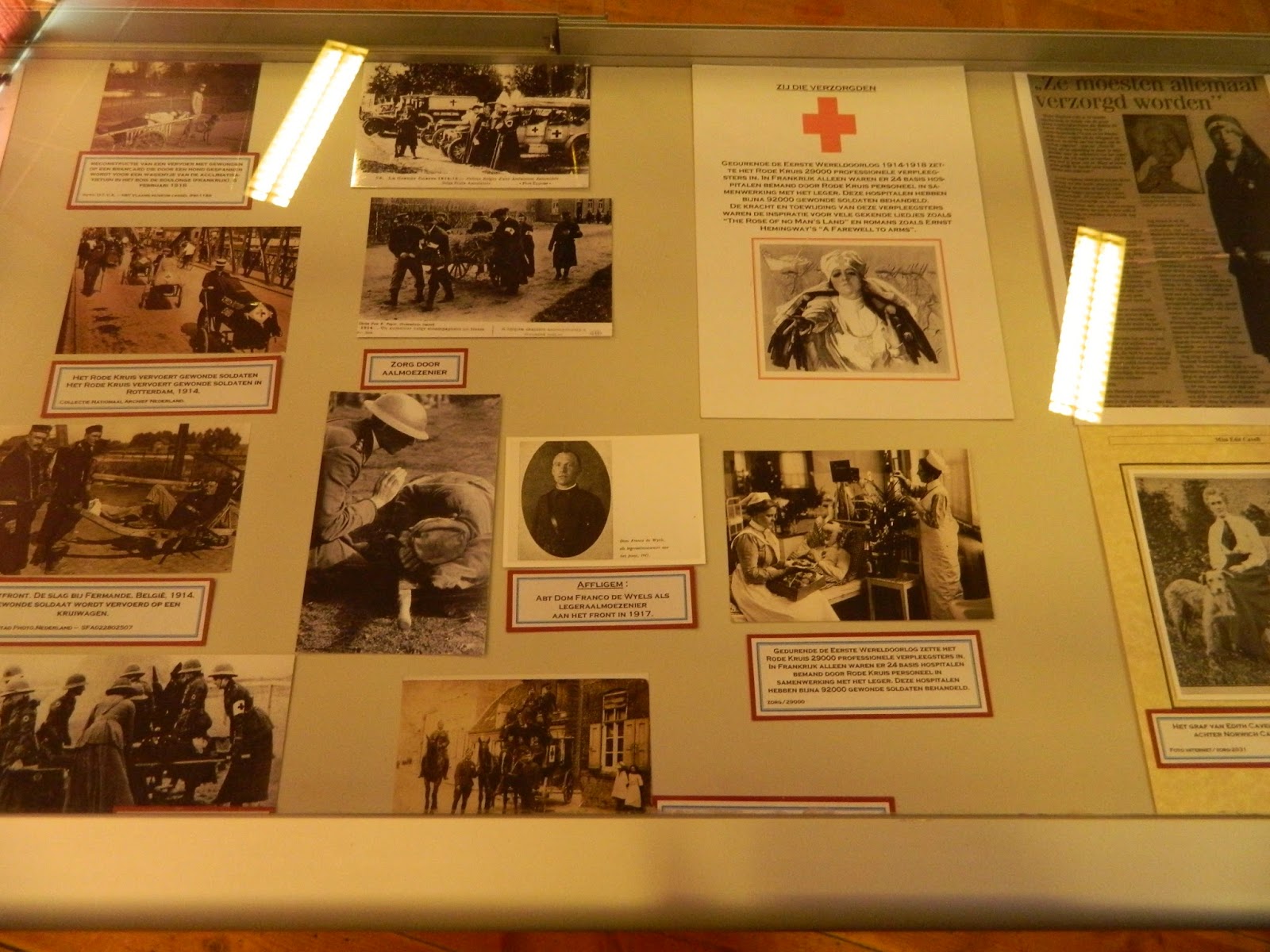 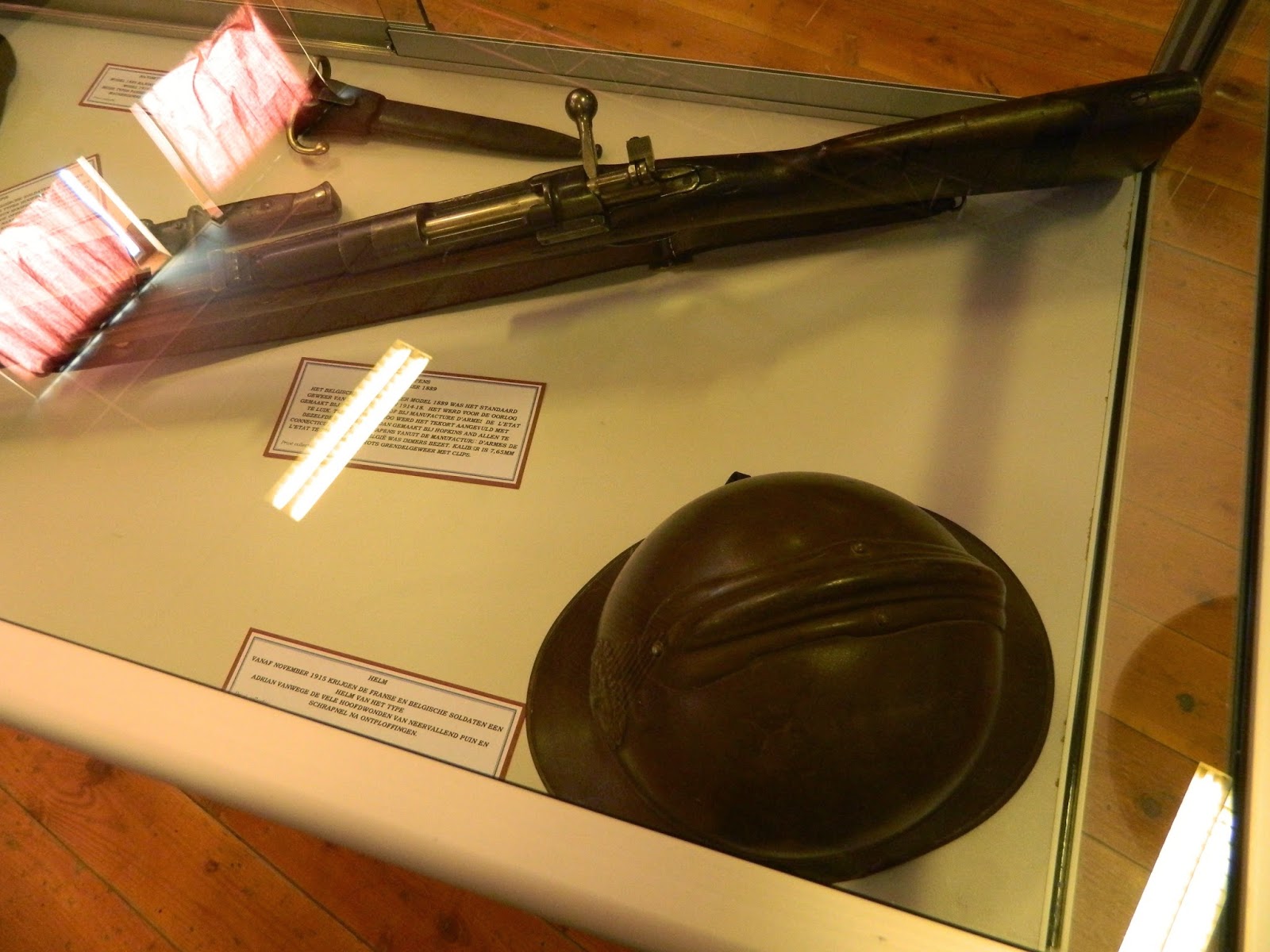 In early November 1918, the  railroad station of Denderleeuw was bombed by British planes.
a munition train was blown up destroying several houses and making apart for a number of German casualties also a number of civilian victims. 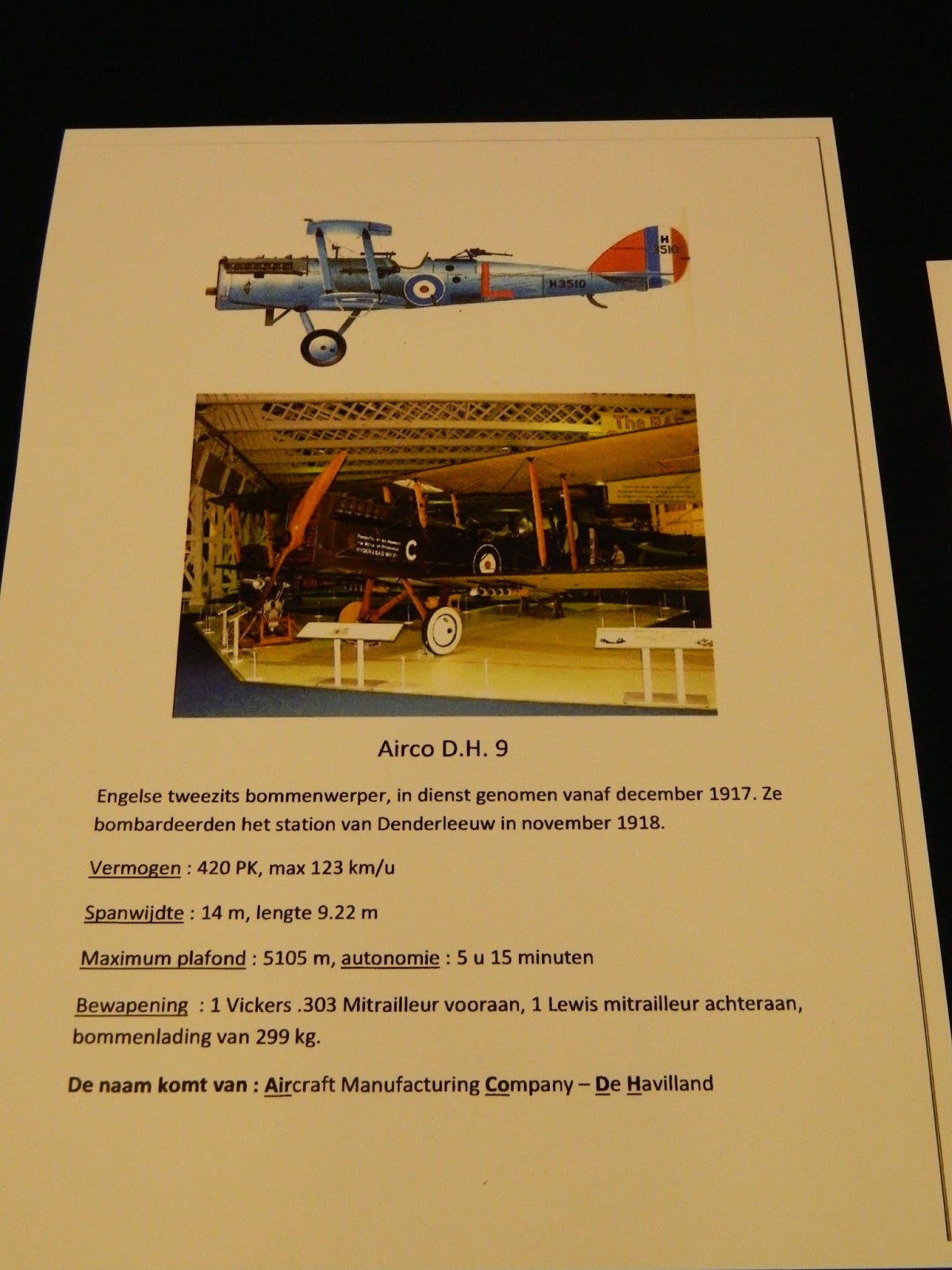 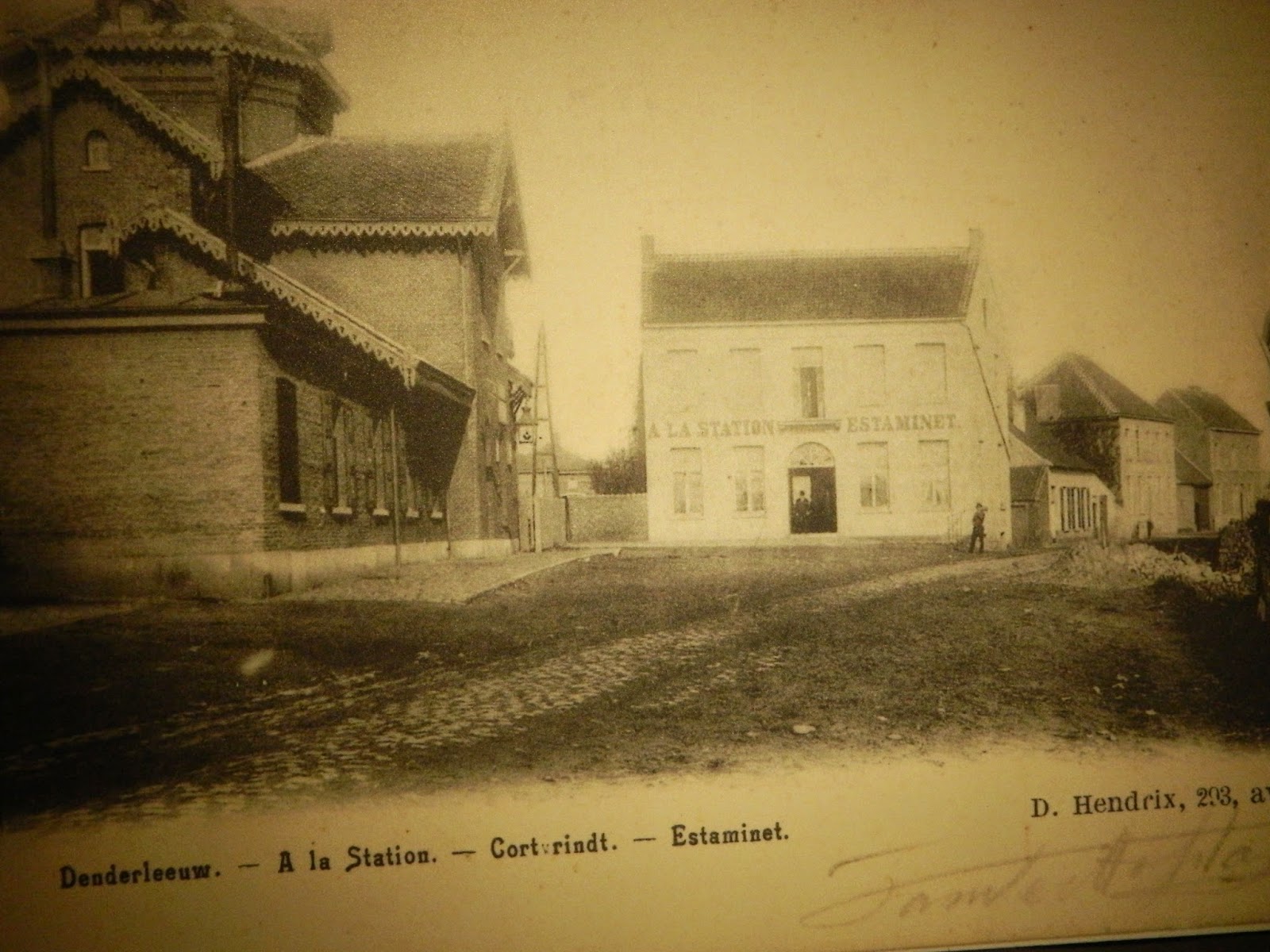 before and after the air raid. 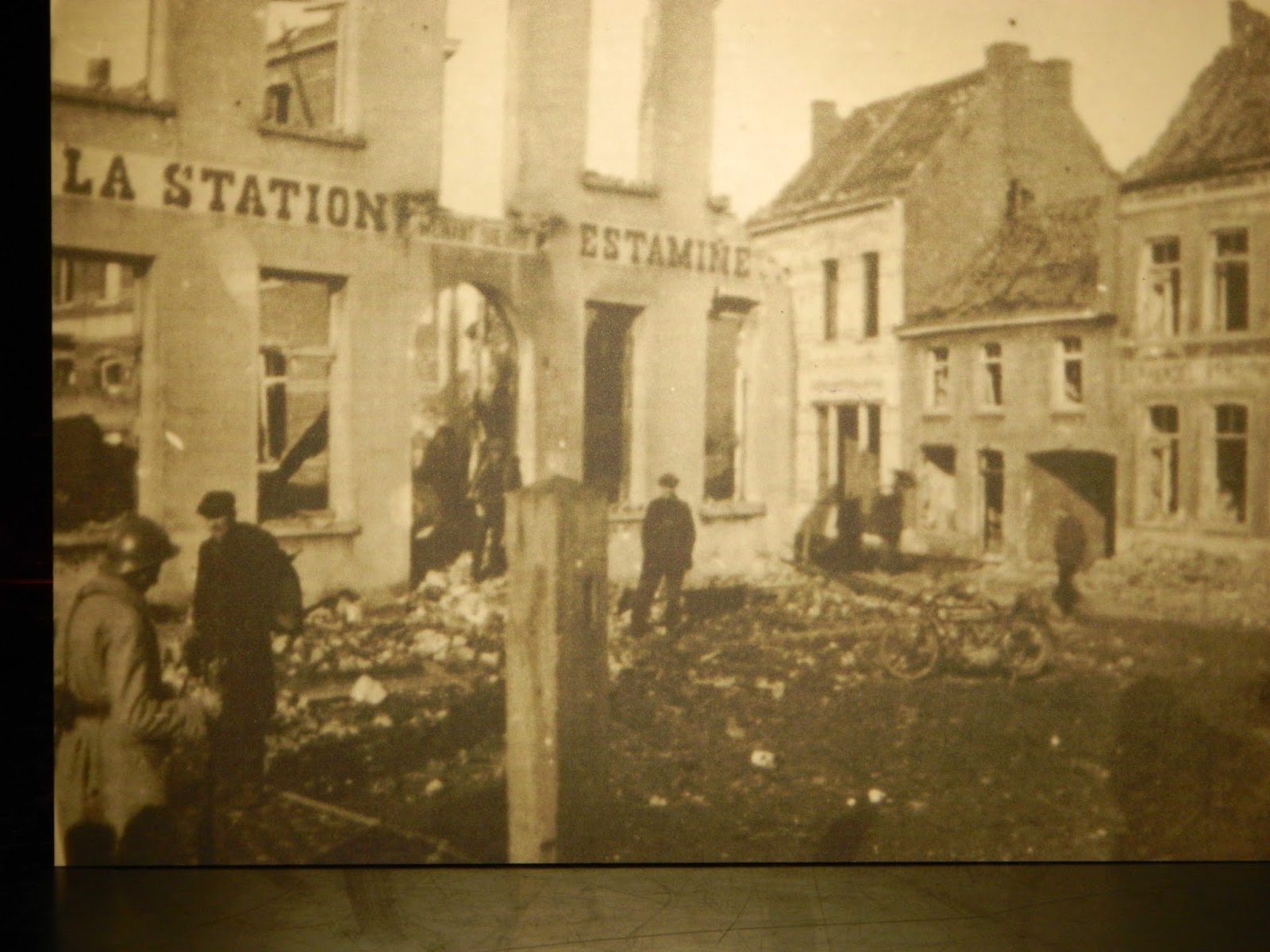 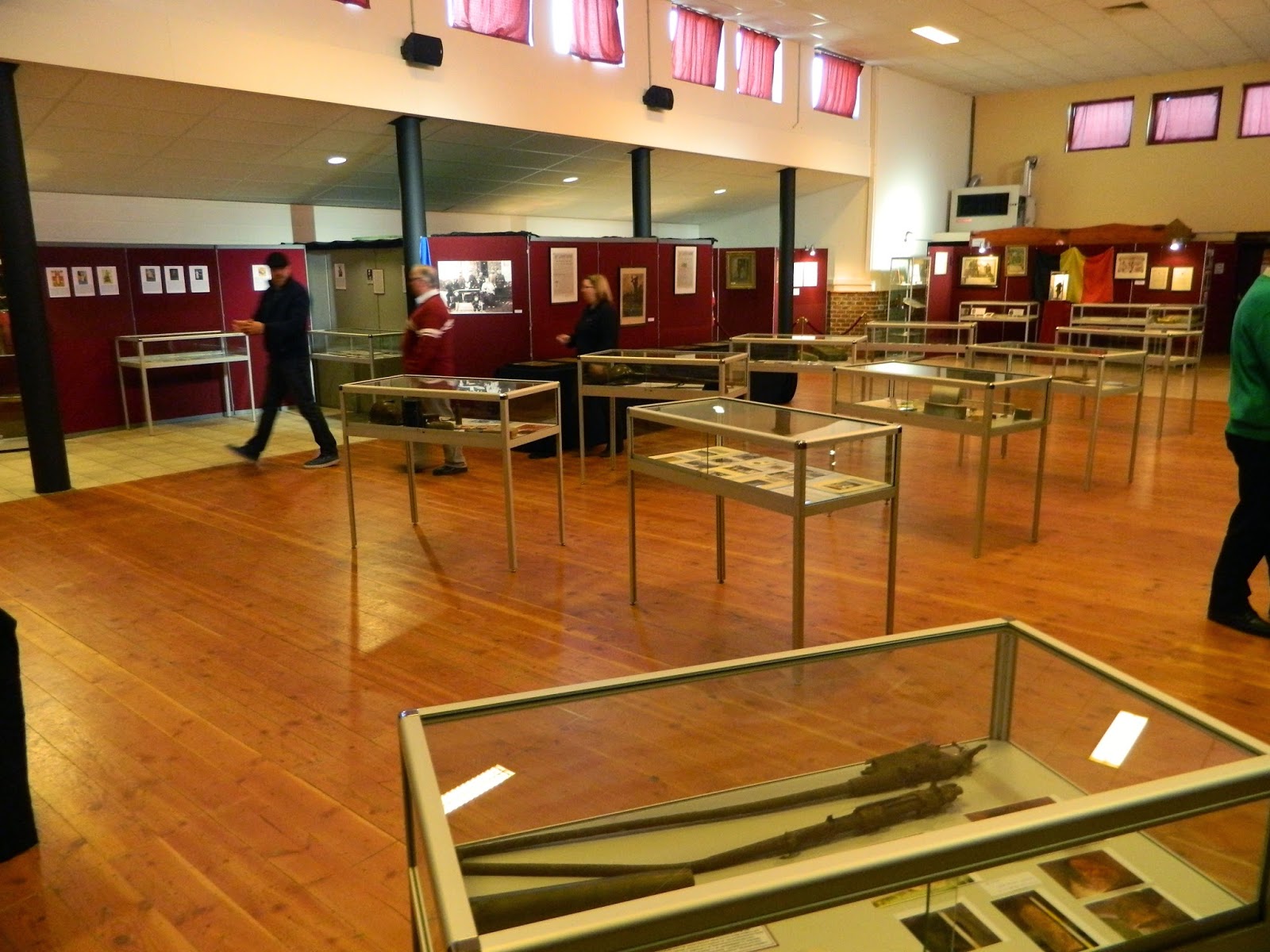 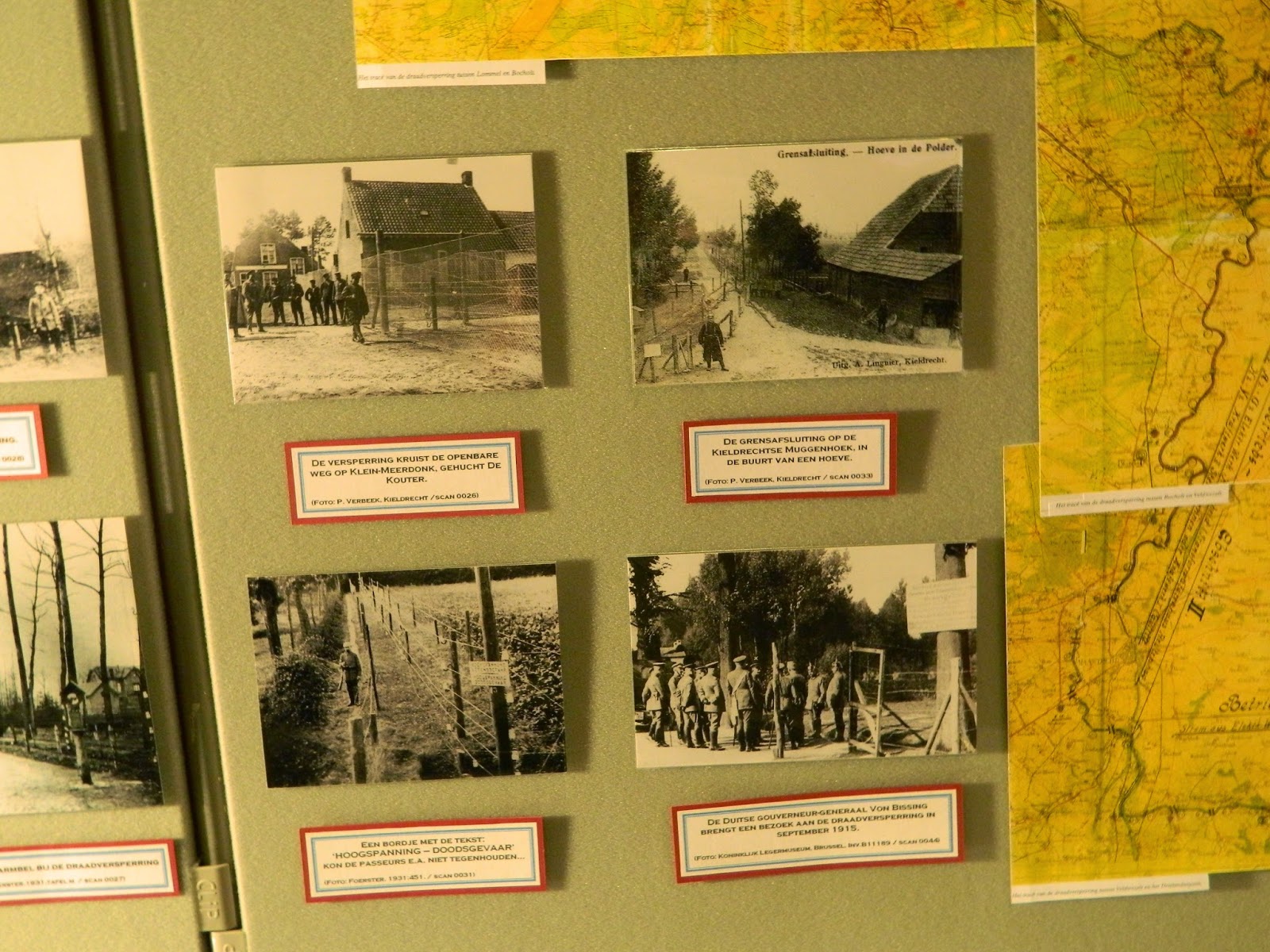 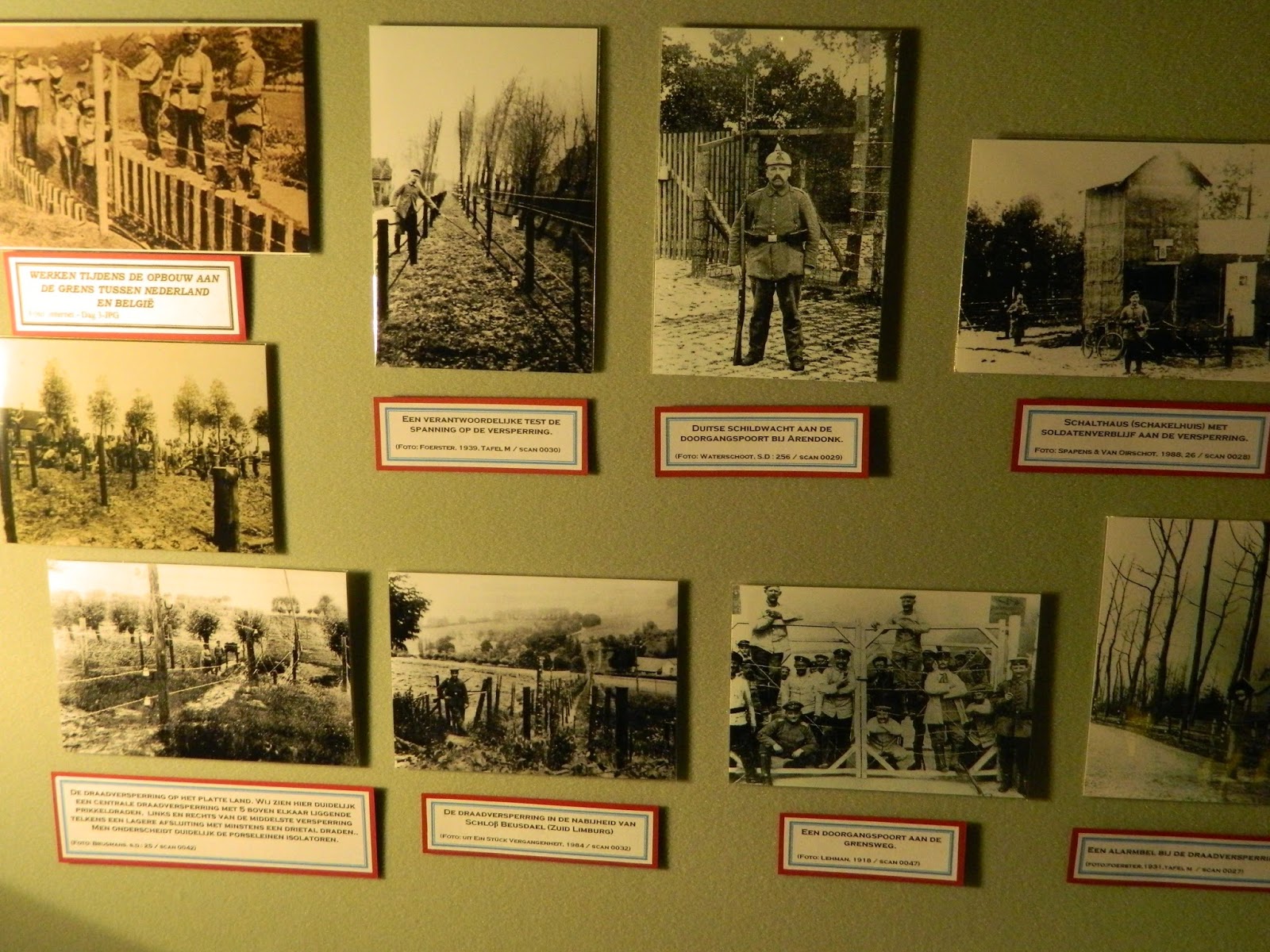 The border with the Netherlands was electrified. As electricity was not well known for most of the population, many people misjudged the danger 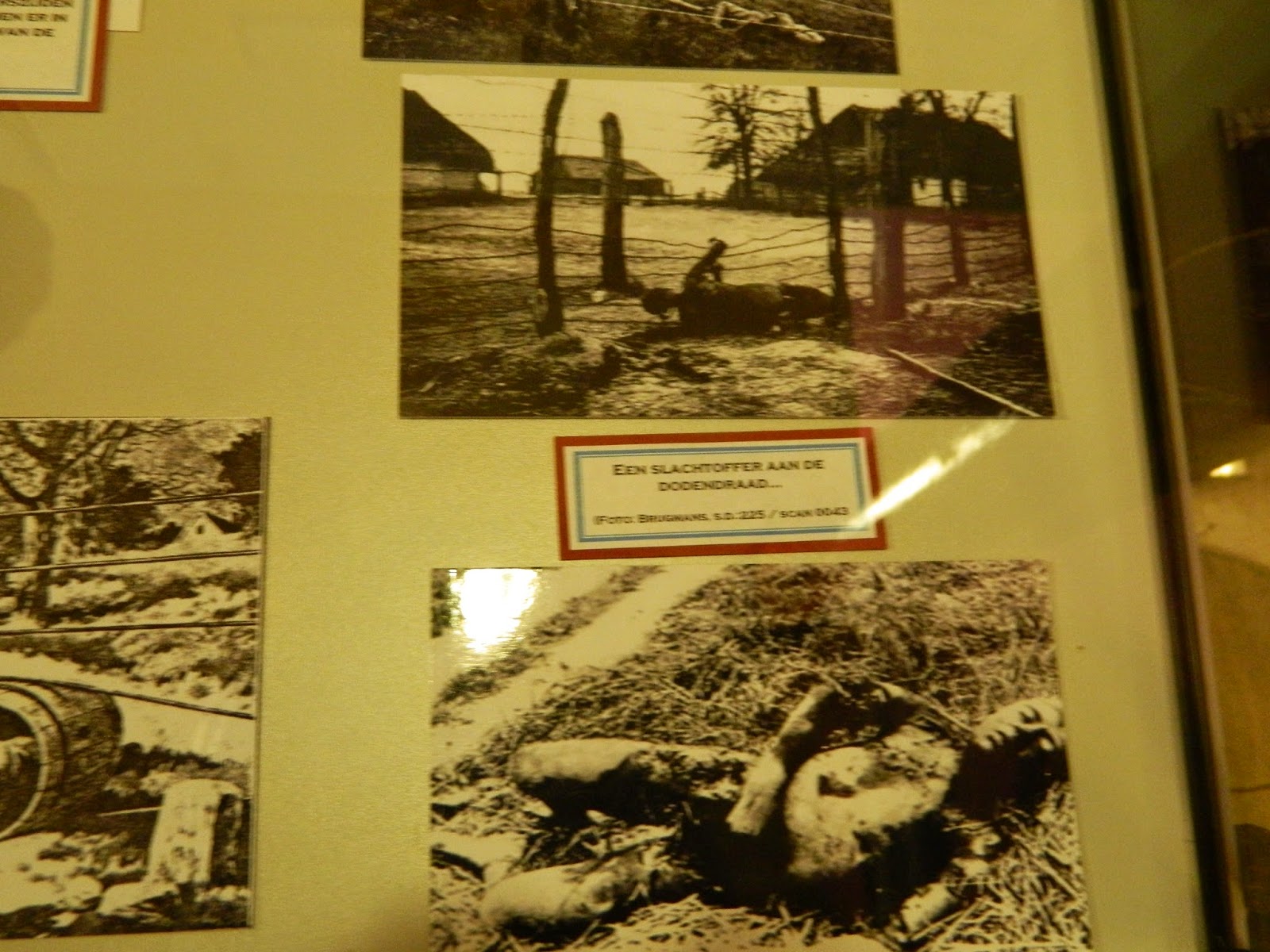