Tomorrow marks the 156th anniversary of the Battle of Puebla which is celebrated in the US and Mexico as Cinco de Mayo. That day an elite force of the French Army, considered the best in the world at that time were beaten by a hastily assembled force of Mexican regulars, militia and citizens. I've attached some photos of a game I presented at my local library on Cinco de Mayo a couple of years ago. With a little help from PhotoShop! 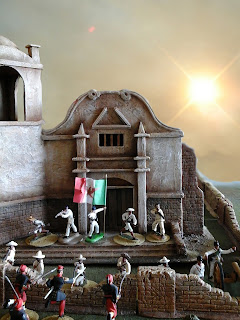 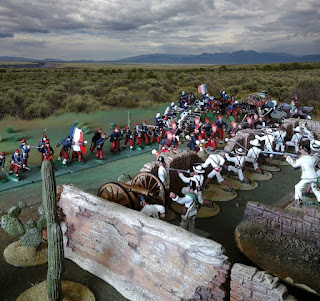 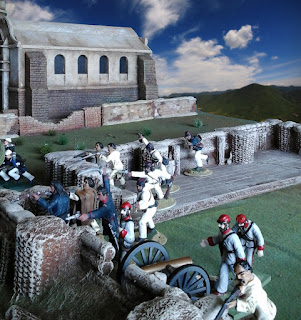 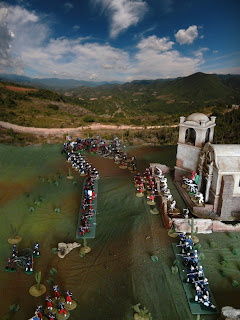 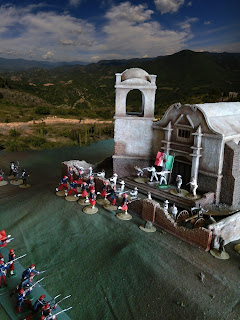 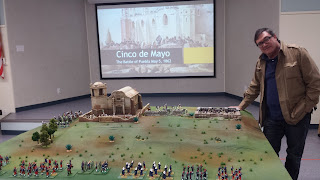